Home Uncategorized Albertus, The Guitarist of the Institute!

Albertus, The Guitarist of the Institute!

Albertus “El Holandaluz” represents the second generation of guitarists since Andres Segovia introduced the Spanish guitar to the classical world. Classicaly trained with Segovia’s disciple Baltazar Benitez in The Netherlands, he found himself linked to Granada and its guitars since the young age of 19. To this day he remains a passionate defender/ambassador of the Granada school of guitar makers.

For over ten years he has been contributing & collaborating with the EIGM (European Institute of Guitar Making), presenting many new born guitars from the Guitar Making Courses. He built a great friendship with maestro guitar-builder Stephen Hill, and has now decided after many years of performing, to start teaching again. Albert, co-founder of the IPG (Institute for the Promotion of the Guitar), is a qualified guitar teacher who works  with his own method. 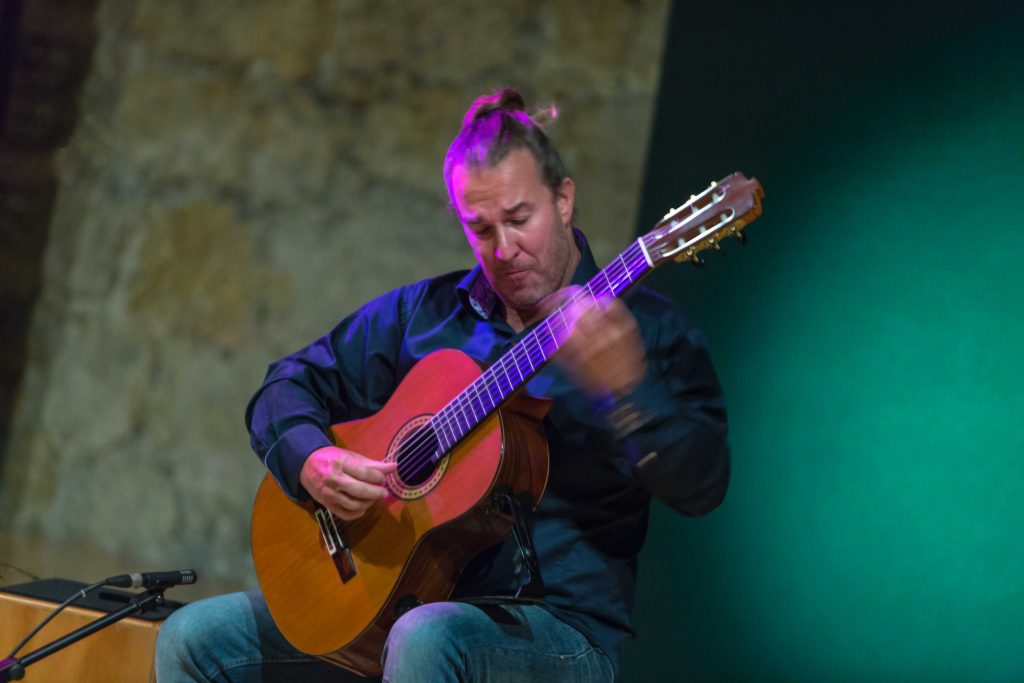